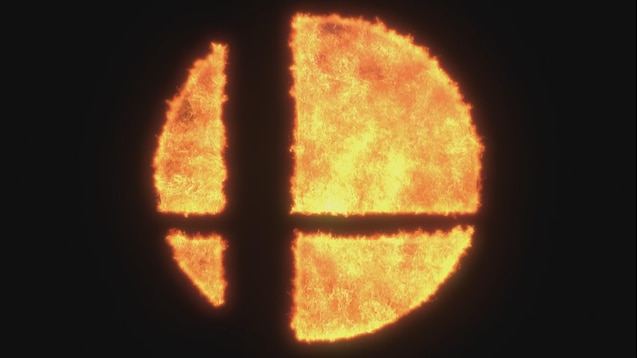 This is part 2 of my little series about a Smash Ultimate Tournament, which I organized on March 2nd. In Part 1 I was writing about my vision for the tournament, and the rules it should have. After I defined all the rules the question, how to determine the winners from these, remained. I've decided pretty fast that I don't just want a single winner, this is a causal tournament after all, and everyone should be able to take home some kind of prize. 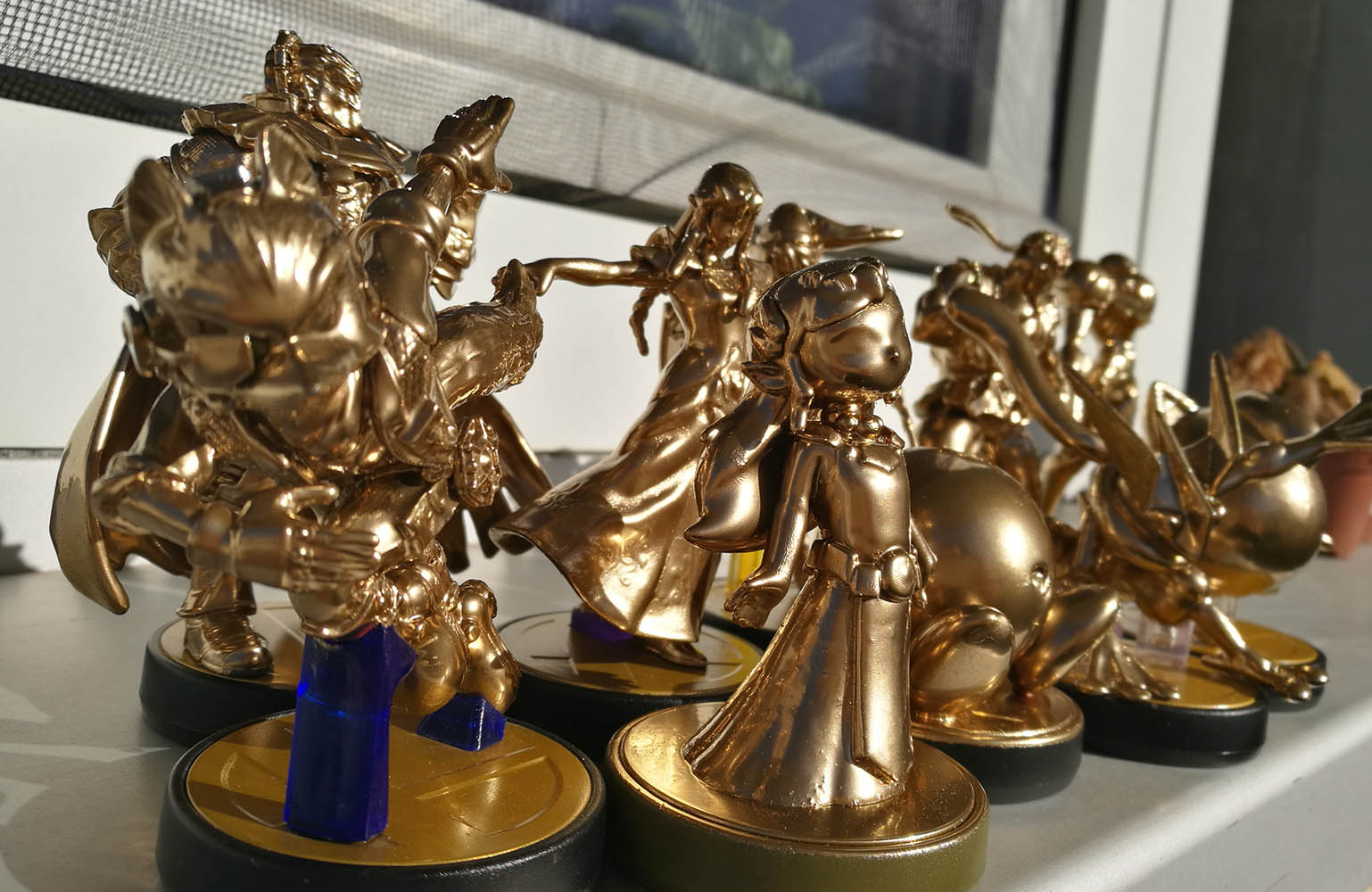 So I thought that everyone should be able to take home a little trophy. I immediately came up with Nintendo's own Amiibos. I think those are quite the nice collectibles.

Yes, I bought an Amiibo for each and every player and painted them all in gold. What? Those are tournament trophies, after all! They have to look like something! How exactly I gilded all of them I will tell you in the next post. 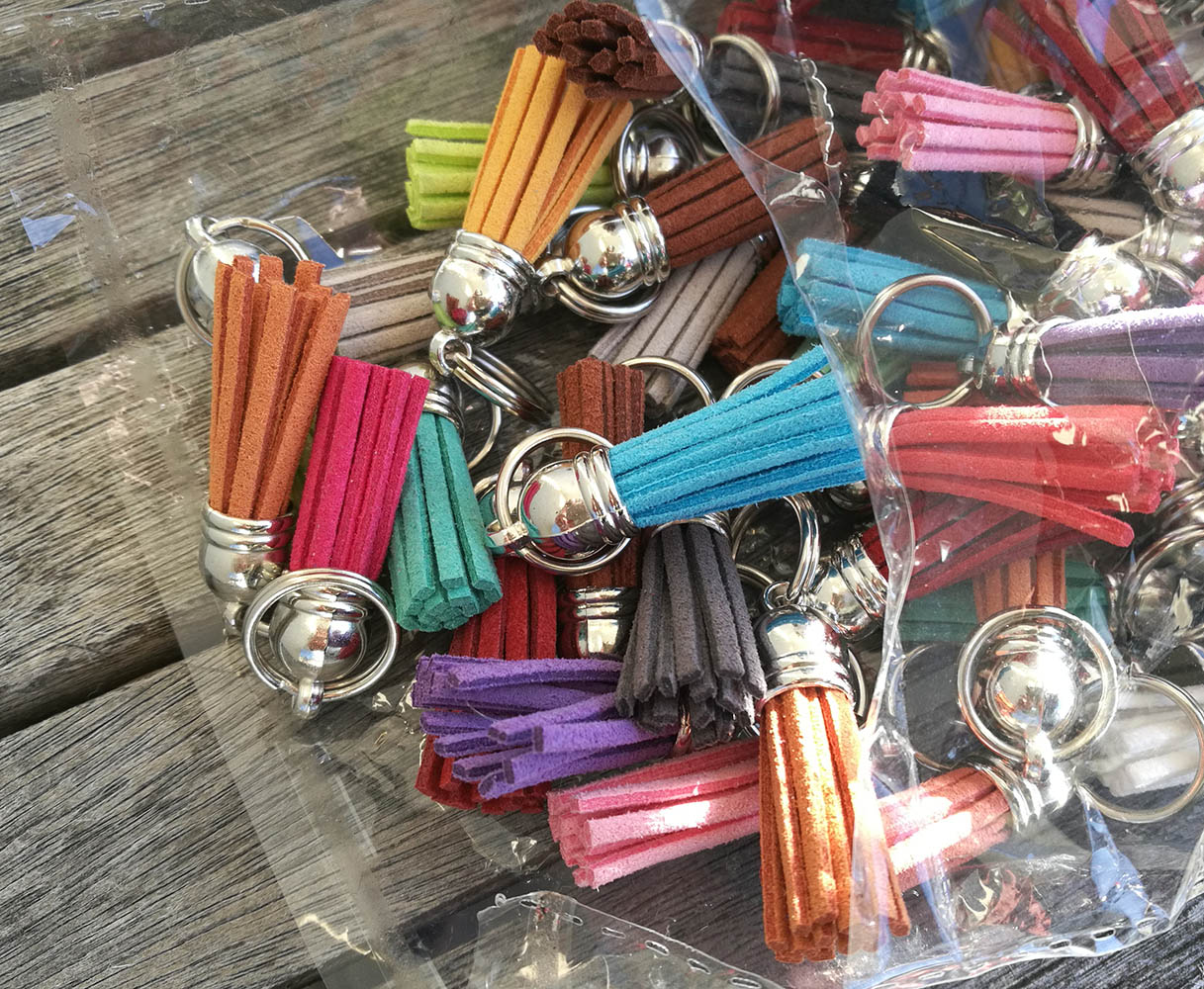 With the trophies, I made sure every player took something out of the tournament, besides all the fun and stuff. Additionally, I wanted to include some prize earning, too. The players should at least try to give their best. Of course, for that I searched for something simpler and cheaper.
I came up with the idea of integrating some kind of achievement system. Players could earn achievements, depending on how they acted during the tournament, for which they got small prices. I've answered the question of what this might be with either buttons, or some kind of key pendants. I decided in favor of the key pendants, because not everyone likes buttons, which I knew. Everyone definitely has a set of keys, though.
So, for each achievement earned, the players were allowed to choose one of these leather pendants (like in the image above).

There were 2 variants of the first 3 achievements. E.g. there was one achievement for who the players thought scored the most kills, and one for who really scored the most kills. That is why after each match a screenshot of the scoreboard was made, and after the tournament everything was added together. Why the questions 'What?' and 'Banana' where in there I don't even know. ;) 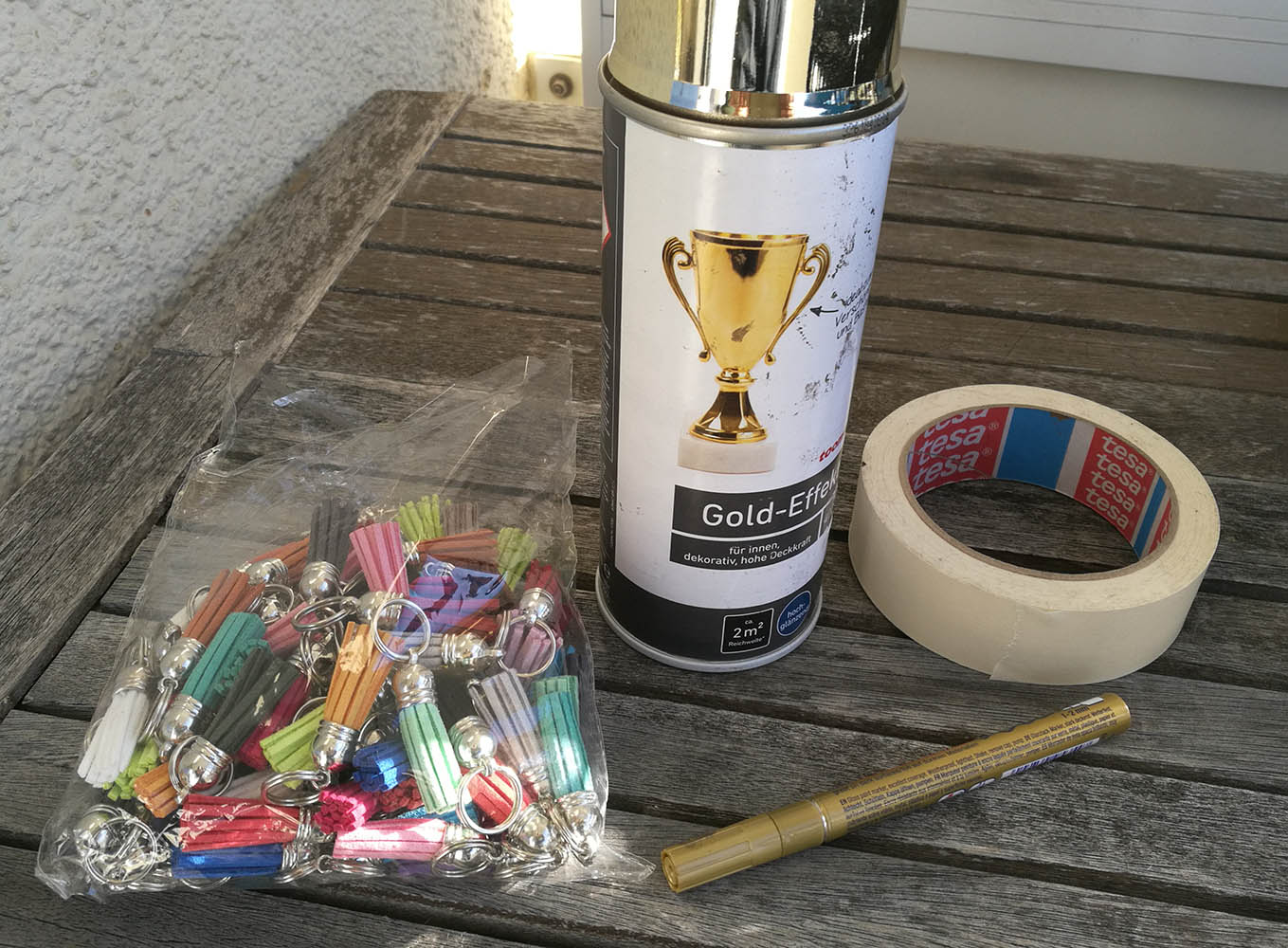 Defining the rules, adding the rulesets with the desired stages into the game, gilding the Amiibos, coming up with the achievements and programming the survey app, all of this kept me busy on the side for nearly the entire January and February. I've been to lazy to actually track the effort and money this tournament took from me, but I think it took about 32 working hours and cost about 200€. Especially the Ganondorf Amiibo was pretty expensive.
Next week I'll tell you, how I turned totally normal Amiibos to the golden Trophies of winners, and what went wrong while doing that. Thanks for reading, see you then!